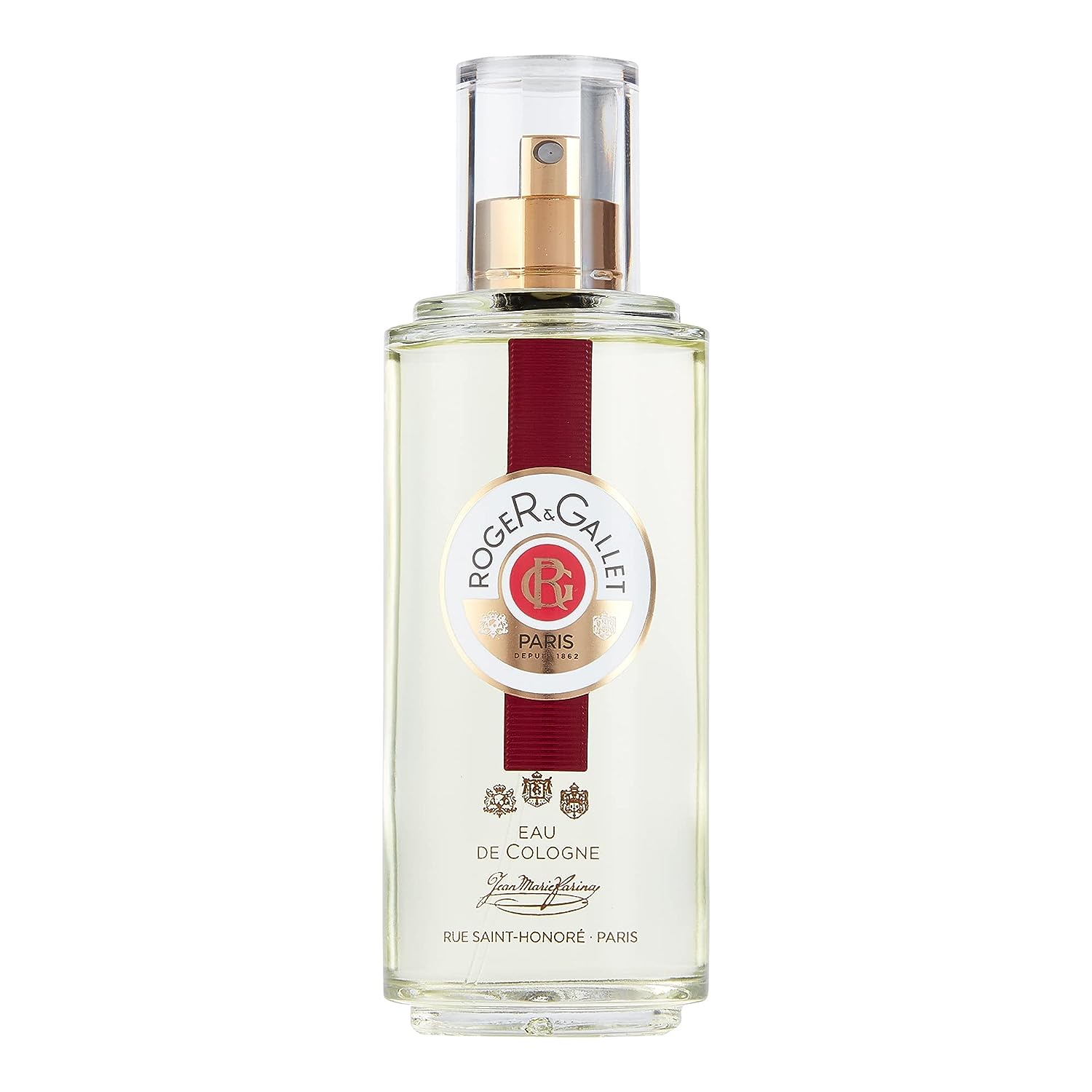 Established in 1862 in Paris, Roger amp; Gallet is one of the most storied and iconic creators of fragrances and skincare in the world.

Experience captivating and truly distinctive fragrances for both men and women including the venerable Jean Marie Farina Extra Vieille.

The French-milled perfumed signature round soaps in pleated silk paper are prized by connoisseurs worldwide.

Click on any of the pictures or titles below to go directly to that product's page: