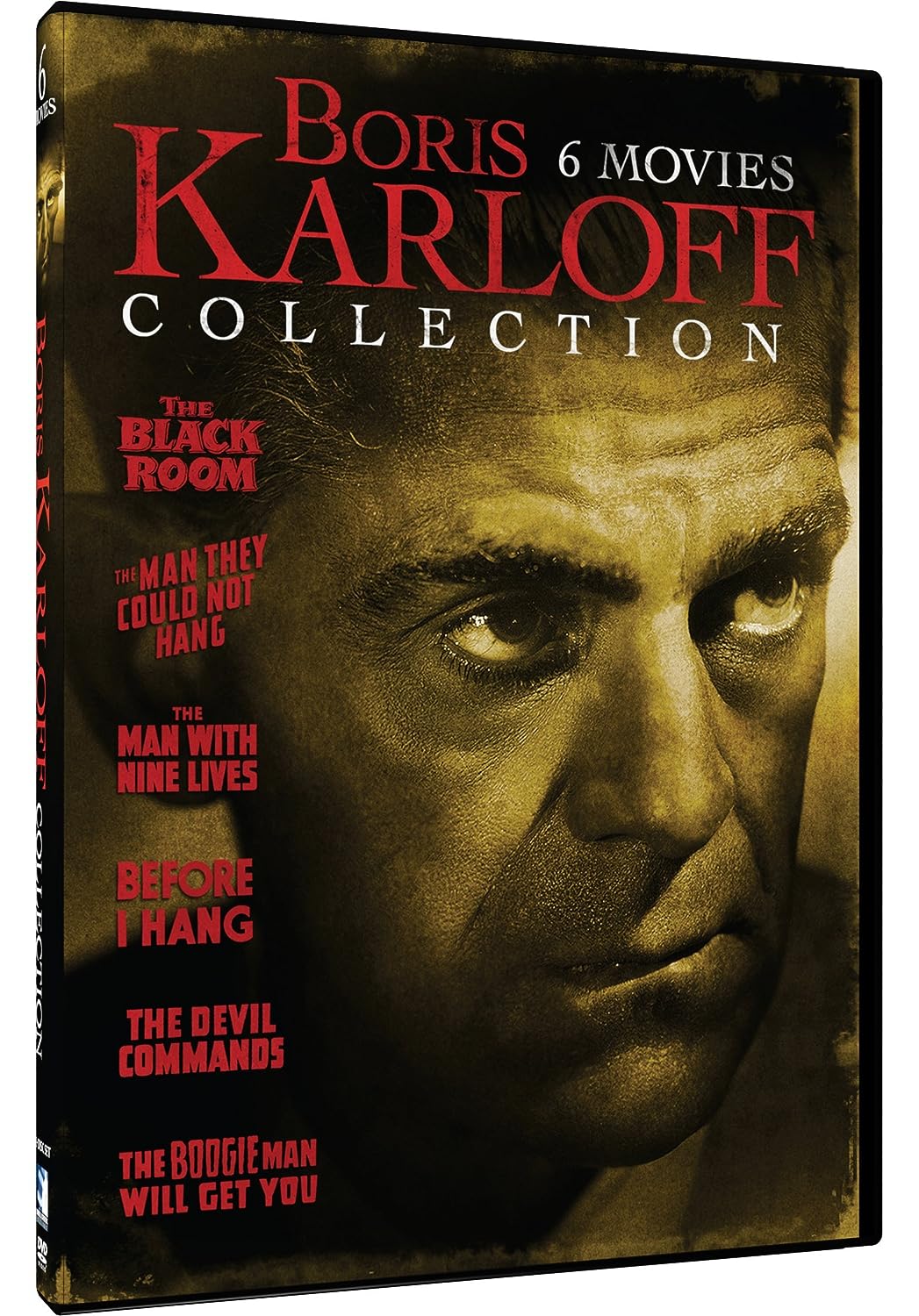 6 Films with the Master of Horror!

He was the epitome of class and style. No matter how grisly the circumstances, he'd rise above with talent, poise and even charm. Enjoy 6 of his finest chillers from his peak years in the 1930s and 1940s, all demonstrating his amazing range. It's a collection all fervent classic horror fans have been eagerly waiting for!