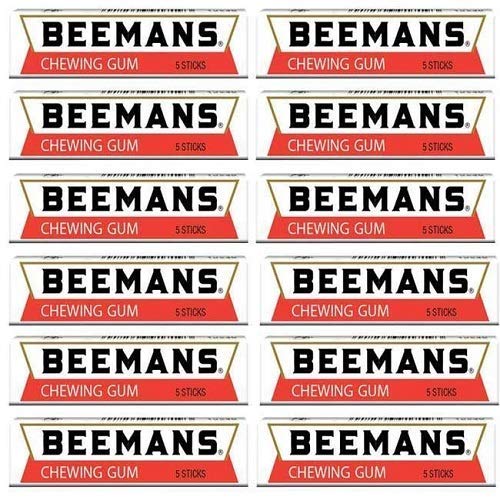 Frontline: The Longest Hatred: A Revealing History of Anti-Semit