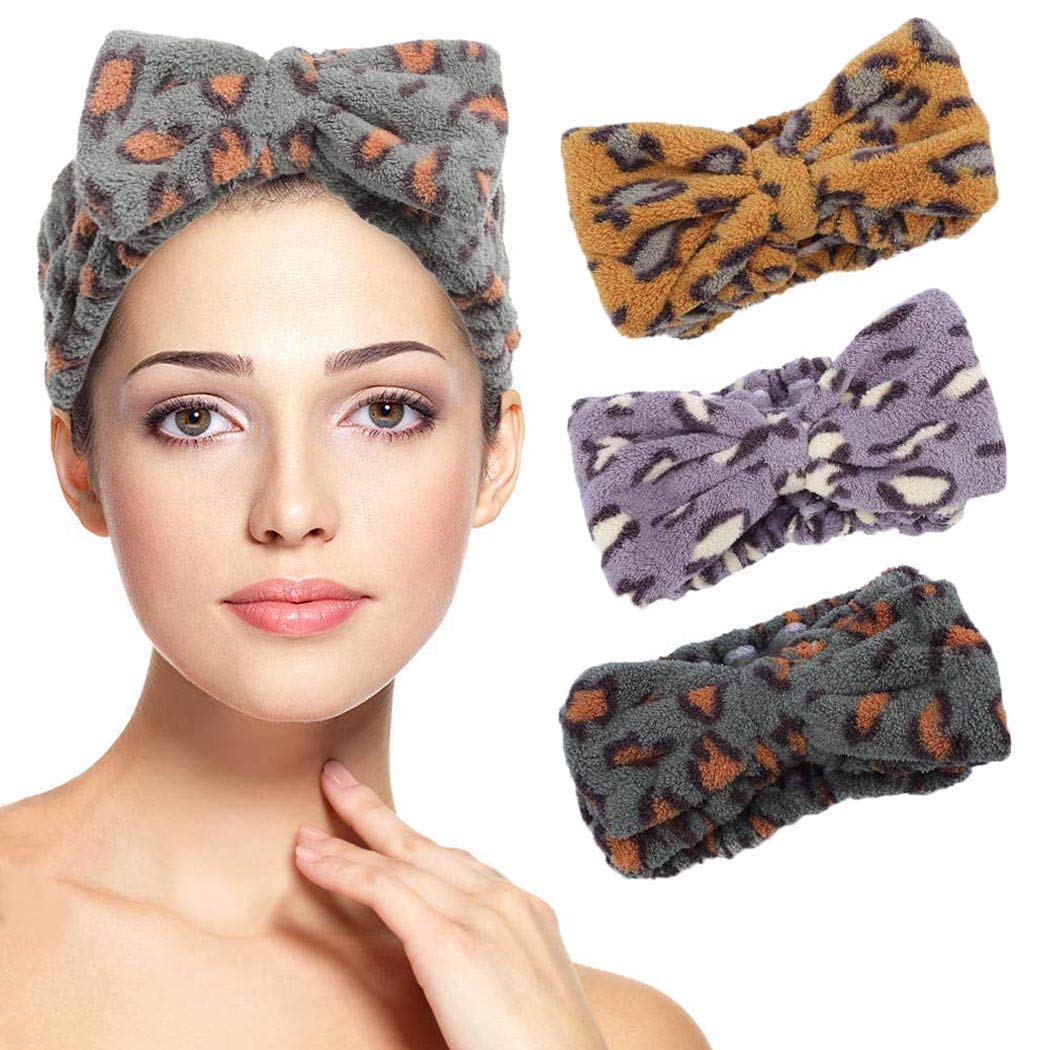 "li"Make up headband can be used for many occasions,

"li"It will be more convenience while washing face, applying the mask, doing spa facials, playing yoga, running, exercising or any time you want to hold your hair,

"li"Can also be used for Halloween Costume and pajama parties.

"p" Due to manual measurement, there may be slight error in size. "p" If you have any questions during the purchase process, please tell us .
"div"