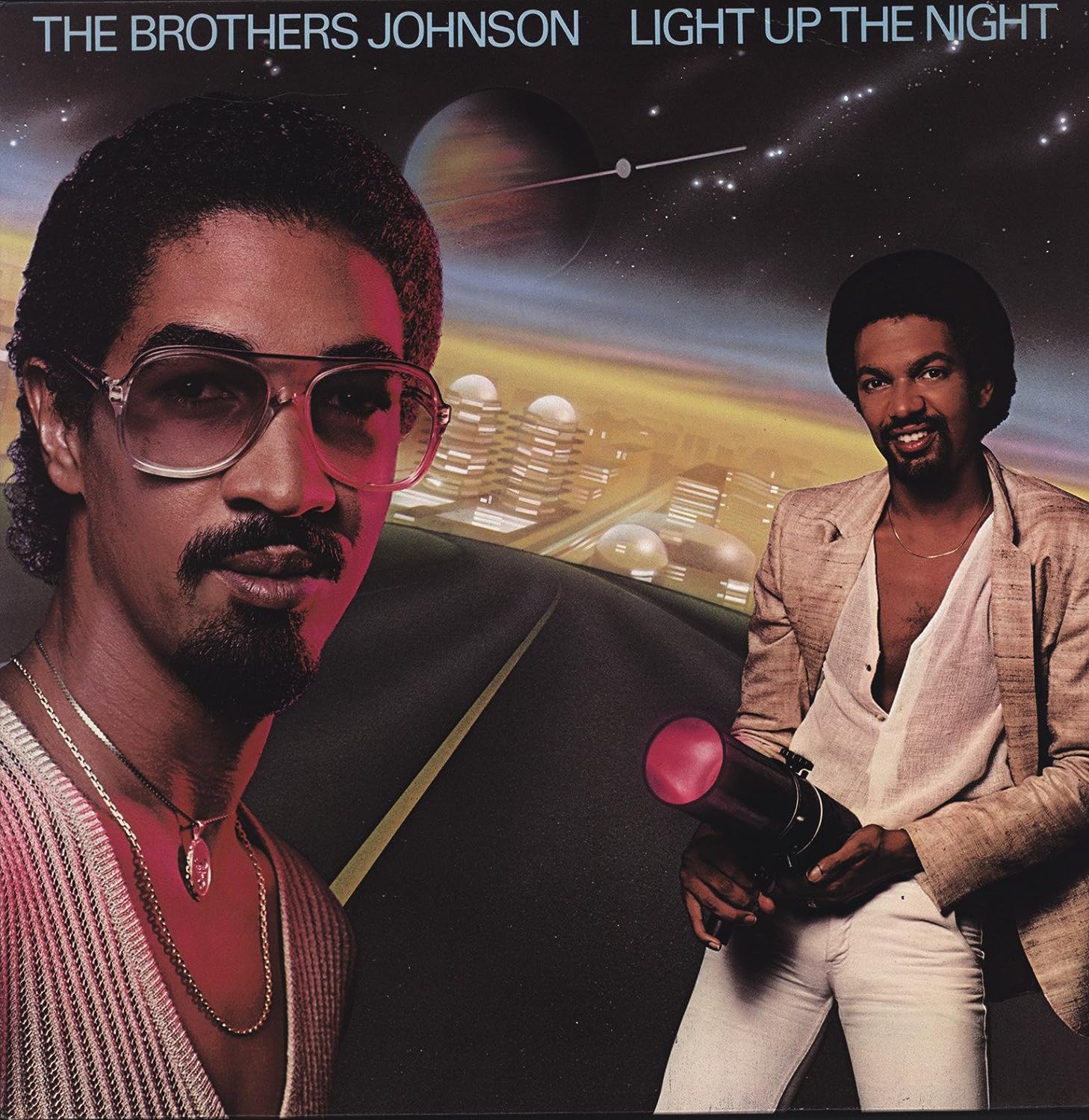 CONTENTS: STOMP, LIGHT UP THE NIGHT, YOU MAKE ME WANNA WIGGLE, TREASURE, THIS HAD TO BE, ALL ABOUT THE HEAVEN, SMILIN' ON YA, CLOSER TO THE ONE THAT YOU LOVE, CELEBRATIONS