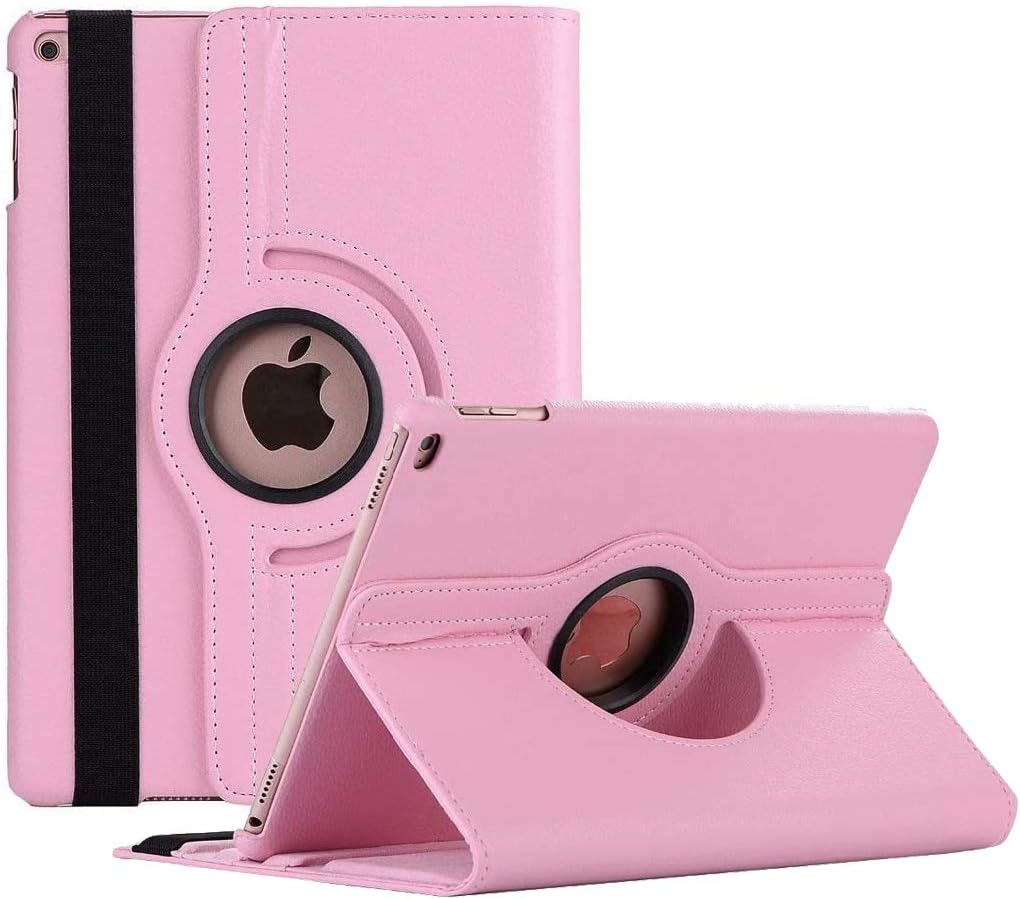 Automatically wakes or puts Apple iPad iPadAir 3 ( 10.5 inch) to sleep when the lid is opened and closed. Easy access to all features and controls.