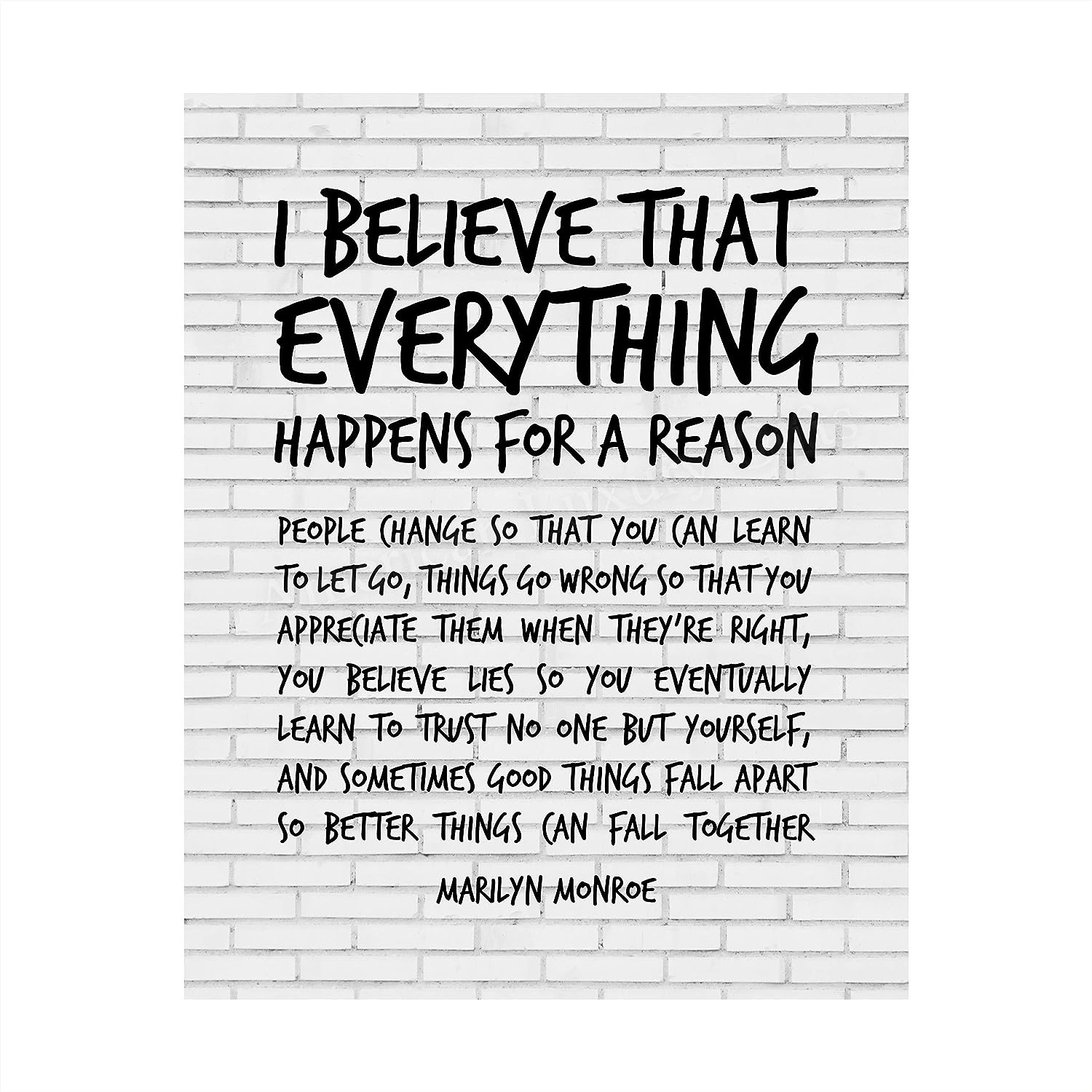 ALG art prints come UNFRAMED. The preview images are examples of what the art prints will look like when framed. Of course, add your own decorator flair and we would love you to email pictures of how great they look in your place!

HANDMADE IN THE USA
We create and package every piece of art ourselves to ensure the highest quality print for you. That means our labor of love happens right here in Virginia, USA.

PREMIUM LUXURY MATERIALS!
All of our art prints are created with luster finish Fuji Crystal Archive photo paper. The result is the highest resolution, definition, and clarity possible.

FREE 2-Day SHIPPING!
Amazon ships our art prints direct, which means all Amazon Prime Members get FREE SHIPPING on all our art! ð

THE FUN amp; PERFECT GIFT!
Each of my art prints is packaged in a sturdy cardboard mailer with the loving care of a craftsman so it can be delivered as a prized gift. It's so much fun and easy to match these beautiful prints wall art to your friends and family's interests. Our goal when you open the package is to say,â Wow- thatâs Beautiful or Thatâs Really COOL!â. Our high-quality packaging will protect your art from any possible damage or bending in transit. If it isnât perfect, please let me know immediately!

SO MANY MORE CHOICES!
This print is just one of many we offer! Check out my shop page by clicking â American Luxury Gifts Printsâ at the top left of this page and browse my wide variety â thereâs something for everyone! We also welcome any suggestions or contributions to premium art and gift ideas to our ever-growing studio.