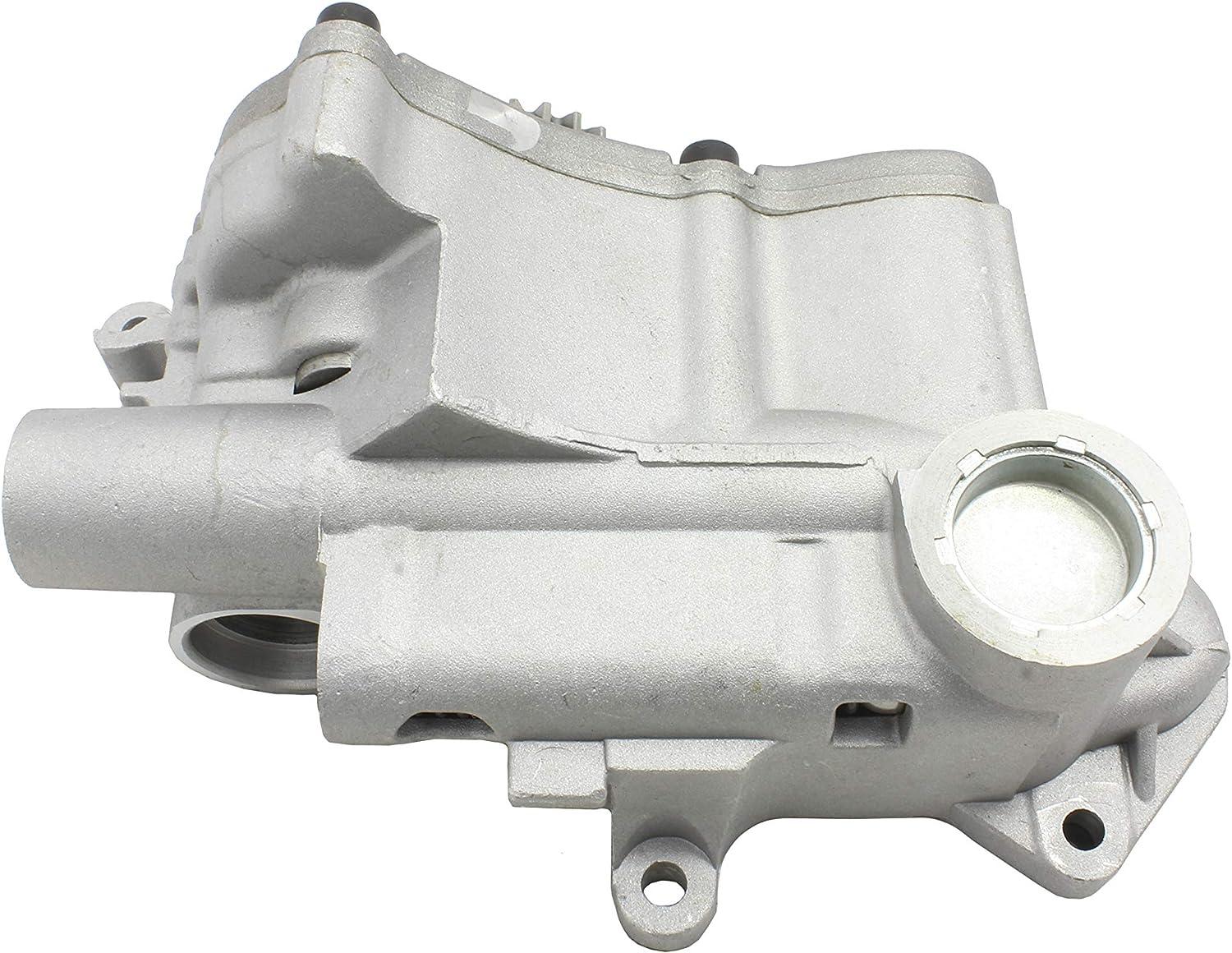 All DNJÂ® Parts carry a limited 12-month or 12,000-mile warranty whichever occurs first. This warranty is limited to the replacement of a defective product only.