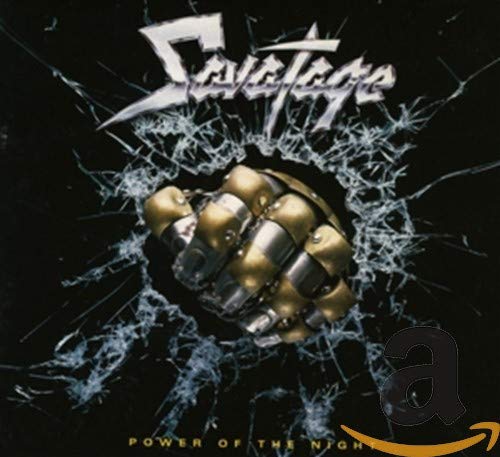 Digitally remastered and expanded edition of the Metal legends' 1985 album. Power of the Night was Savatage's third record produced by the famous Max Norman and was the last album with bassist Keith Collins, later replaced by Johnny Lee Middleton in 1986. Ear.