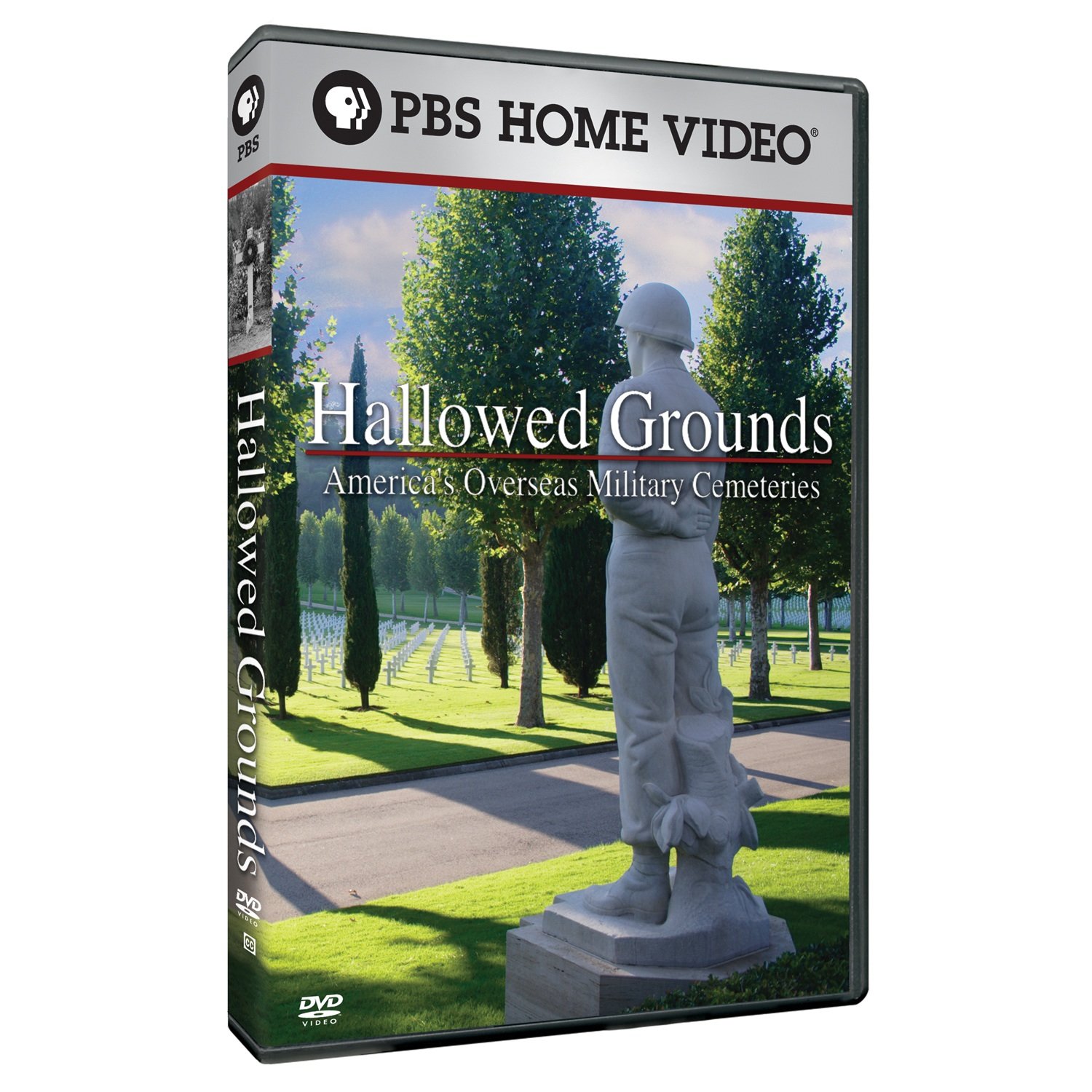 This hour-long program visits twenty-two Americas overseas military cemeteries in eight different countries. Each of these places is a national treasure, with fascinating stories to tell. The program weaves elements of a historical documentary with beautiful, contemporary scenes of the cemeteries, and powerful stories about the men and women who are buried in them.